In physics, cryogenics is the production and behaviour of materials at very low temperatures. The 13th IIR International Congress of Refrigeration (held in Washington DC in 1971) endorsed a universal definition of “cryogenics” and “cryogenic” by accepting a threshold of 120 K (or –153 °C) to distinguish these terms from the conventional refrigeration. This is a logical dividing line, since the normal boiling points of the so-called permanent gases (such as helium, hydrogen, neon, nitrogen, oxygen, and normal air) lie below 120K while the Freon refrigerants, hydrocarbons, and other common refrigerants have boiling points above 120K. The U.S. National Institute of Standards and Technology considers the field of cryogenics as that involving temperatures below -153 Celsius (120K; -243.4 Fahrenheit). Source 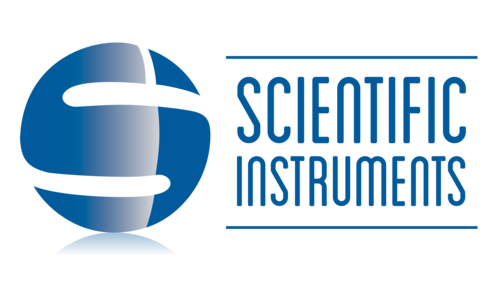