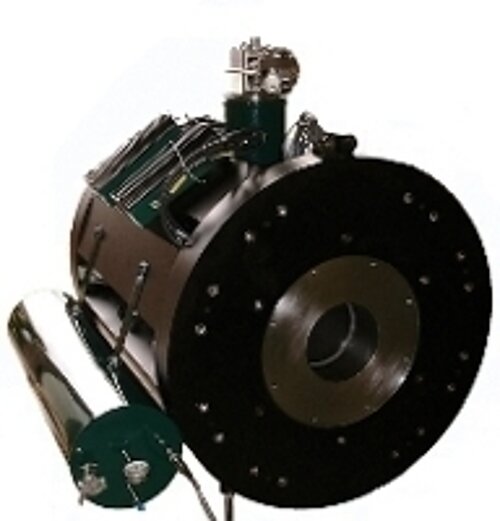 Operation of superconducting magnets can compare favourably to non-superconducting magnets, since virtually no energy is dissipated as heat in the coils. These magnets are used, for example, in MRI machines in hospitals and in scientific equipment such as NMR spectrometers, mass spectrometers, fusion reactors and particle accelerators. Another application is the magnetic levitation train (Maglev).